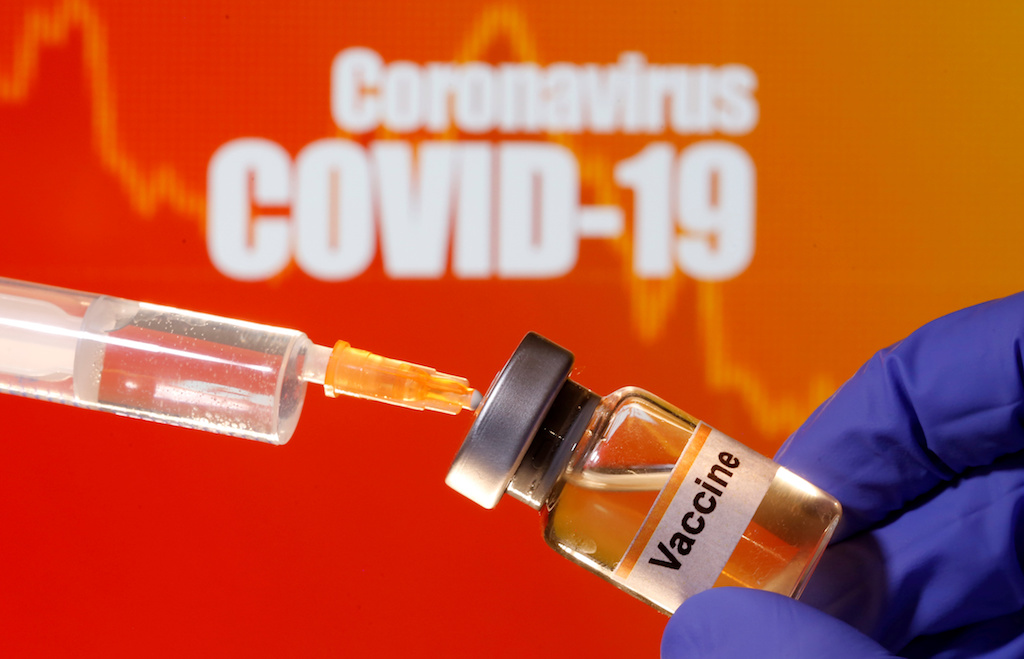 South Africa – Three-hundred and five new COVID-19 related deaths have been reported in the last 24 hours.

This brings the countrywide death toll to 9,909.

Gauteng had the highest number of deaths, with a 136 reported.

Seventy-six people died in KZN, 57 in the Eastern Cape, 29 in the Western Cape and 7 in the Northern Cape.

Close to 7,300 new cases have been confirmed.

The majority of new cases are still from KZN and Gauteng.

The recovery rate is now at 72 percent, meaning that seven out of every ten people who tested positive have now recovered.